There are all sorts of head shops that have sprouted up all over the country in recent years, especially since the attitude has changed regarding marijuana both nationally and internationally. However, it must be noted that there were head shops who have led the charge – and Portland’s Head East PDX is one of those staples that have been around for decades.

For those who are unaware, Head East PDX is one of Portland’s oldest family-run head shops, and that shouldn’t be too surprising, considering it was established in 1972. Of course, that doesn’t mean that their selection isn’t as modern as ever. Whether you are searching for E-cigs, posters, wraps, stickers, kratom, vaporizers, or clothing – the store has you covered. It’s only right, considering that Portland is known for having one of the most robust head shop scenes in the United States.

The business is even still family-owned and operated to this day! If you want to stop by and show your support, check out Head East PDX at 13250 SE Division St in Portland, Oregon, or call them at 503-761-3777. One of the great things about Head East PDX is that how often it is open. You can browse the selection from 10 AM to 10 PM every day – the only exception is Sunday, when they close an hour early.

Is This Your Shop?

Is something in the listing incorrect? 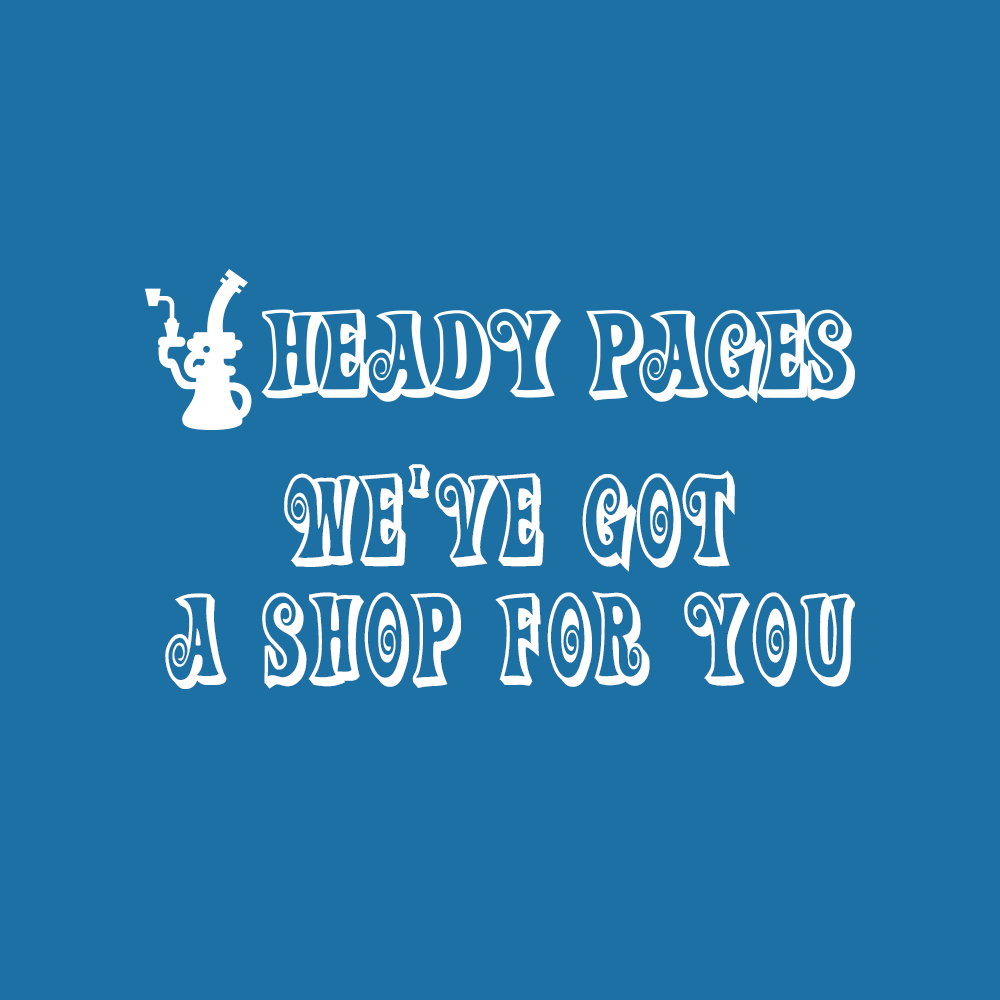