This month’s featured smoke shop is The Bern Gallery. We had the opportunity to chat with Tito Bern, who is the CEO and lead glass maker for the Vermont company. Get to know everything you need to know about The Bern Gallery in this exclusive Heady Pages interview.

The Bern Gallery got its start back in 2004 and was initially developed by Tito Bern and his glassblowing partner — hence the name. For almost 20 years, The Bern Gallery has been so much more than a standard run-of-the-mill headshop. Instead, they’ve cultivated an experience that is so innovative and unique that they’ve put themselves on the map as an attraction in Burlington, Vermont. The gallery is an award-winning space that glass fans and artists alike flock to for inspiration. 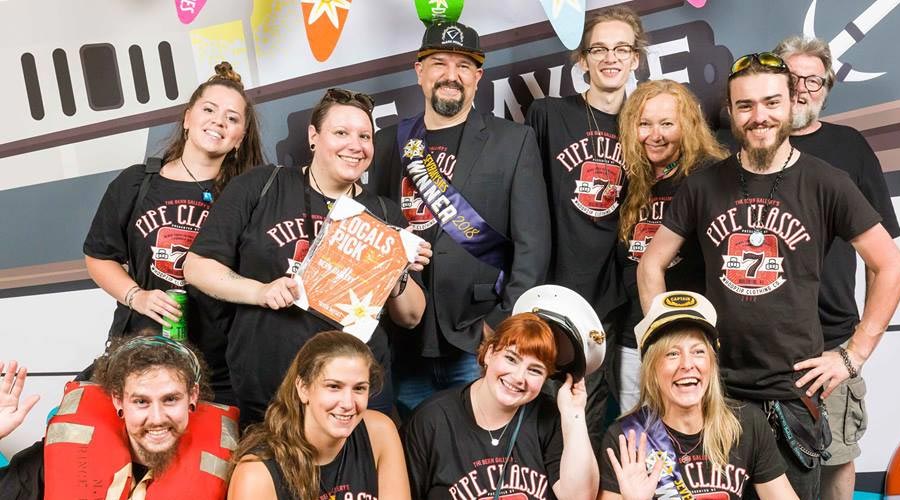 The Pipe Classic glass-blowing contest at the Bern Gallery

In 2006, the Bern Gallery started running its own pipe-making competition, known as annual The Pipe Classic. It features 12 of the industry’s best glassblowers who compete over the span of 12 hours to make the most intricate and awe-inspiring pipe that they can imagine right from inside The Bern Gallery itself. This year’s event takes place September 12-17, 2022.

But the Bern Gallery goes even further than that. By 2007, they were offering full-fledged classes to teach aspiring artists how to work with glass, and by 2008, they opened Burlington’s first and only hookah bar, featuring several of the hookahs they themselves have crafted at The Bern Gallery.

That in of itself is another incredible aspect of the Bern Gallery — they make their pipes in store. Bern Gallery’s resident glassblowers include Dr. Whitestone, PMC Glass, Sean Webb and Tito Bern. They have three full-sized glassblowing benches in the shop where they create custom pipes, repair broken glass, and teach people how to work with glass as a creative medium.

But you won’t just find glass here. They sell all of the essential smokeshop stuff, including papers, grinders, dab tools, vaporizers, CBD, ashtrays, rolling trays, and American made glass. Along with the stock they make themselves, you can also find your favorite brands including Yo Dabba Dabba, Puffco, Storz & Bickel, and more. 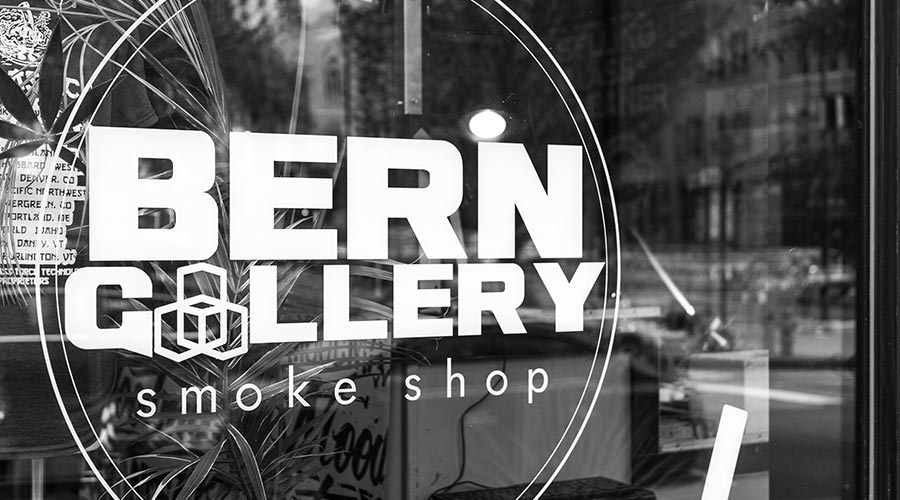 The locally owned and operated Bern Gallery is a small business that works hard to support local vendors and artists whenever they can. The competition brings hundreds of people from all over the country together to Burlington every year, allowing more and more local businesses to get involved and spread the love throughout the college town.

That’s not to say that The Bern Gallery is college-centric, though. Their education and community-based approach makes them a prime figure in the community, and with their knowledgeable staff and huge variety of products, everyone is welcome here. 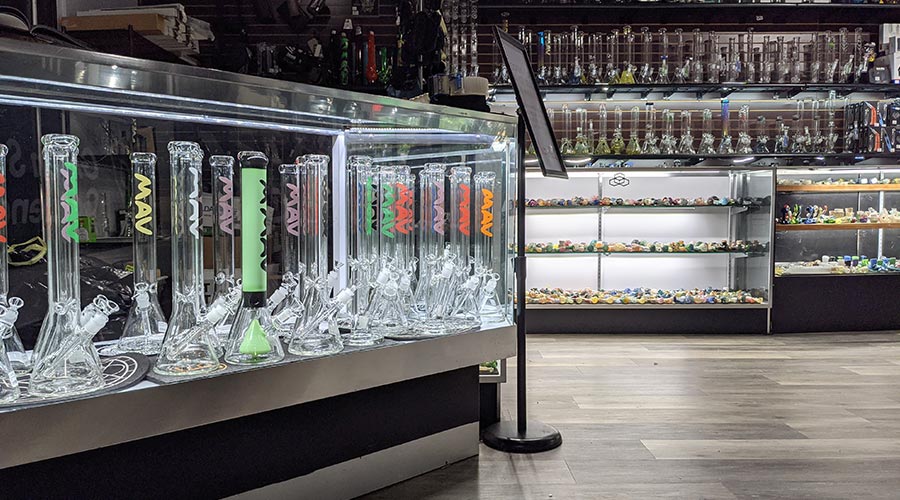 By this fall, they plan to be selling legal top-shelf cannabis from their headshop. So if you come for the art, stay for the weed. With their monthly coupon codes and in-store loyalty program, you won’t want to miss the vibe here. The Bern Gallery continues to push the glass medium to its limits and provide artists and aficionados alike with an all-in-one experience that you won’t find anywhere else in the northeast. 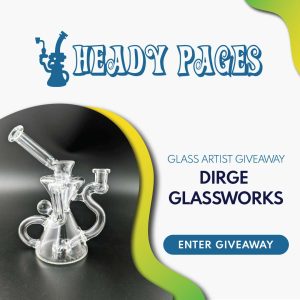